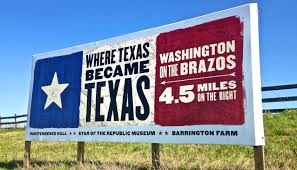 Texas Declares Independence
by Martha Rogers
March and April are important months for Texas. She declared independence on March 2, went down to defeat at the Alamo on March 6, and defeated Santa Anna at San Jacinto on April 21. All happened in the year 1836. Between 1836 and 1845 when she attained statehood, Texas was an independent Republic with her own laws and governing body.

Her fight for independence actually began in December of 1835 when Texas military volunteers, with Ben Milan at their lead, drove Mexican troops out of Alamo mission in San Antonio. The men realized they needed more help to defend the mission when Santa Anna arrived. They were joined by Colonel James Bowie and later Colonel William Travis brought in his cavalry of thirty men. By mid-February, the troops were entrenched, ready to do battle with Santa Anna whenever he decided to attack. Travis and Bowie were joined by the frontiersman Davy Crockett and his contingent of fourteen Tennessee Mounted Volunteers.

When Santa Anna attacked on February 23, the men fought and held them off for 12 days. On March 1, reinforcements from nearby Gonzales broke through enemy lines and joined the men in the Alamo.

Meanwhile, fifty-nine men met in the town of Washington in Washington County, about seventy miles northwest of Houston.  This is the building where they met and a picture of the inside. The third is a painting of the convention. 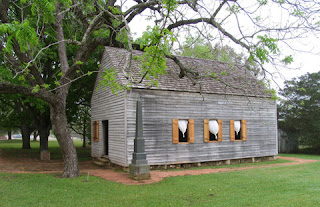 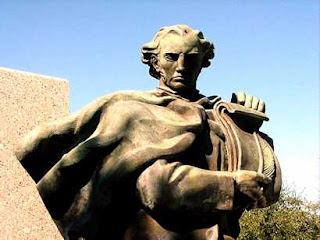 committee to draft a Declaration of Independence. On March 2, the committee submitted the draft to the convention and it was approved with no debate. This declaration officially established the Republic of Texas with Washington as capitol.

Thus began the work on a new Constitution which would be based on the United States Constitution including a Bill of Rights. While they were working on the Constitution on the morning of March 6, the convention received word from Travis that they were grossly under equipped at the Alamo and needed reinforcements. Although the men wanted to immediately adjourn and join the men at the Alamo, Sam Houston persuaded them to remain in Washington and finish their business. Then they learned the Alamo had been lost and all the Texans killed with the exception of Susanna Dickinson and Colonel Travis’ slave Joe. They had been sent away shortly before the fall.

The convention concluded its business and organized an ad-interim government. On March 17, they elected David Burnet as provisional president and Sam 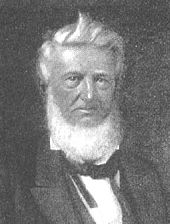 Houston as the commander in chief of the Texan forces. Burnett’s first act was to move the capitol from Washington to Harrisburg to be closer to the Texas Navy at Galveston. They then learned that Santa Anna was within 60 miles of the town, so they quickly adjourned and fled.

At that time, Texas was even larger than it is today. As seen on the map, the state’s “pan handle” extended far north to Wyoming. Most of the west and northwestern parts of the state were disputed, but Texas declared it all to be a part of her Republic. 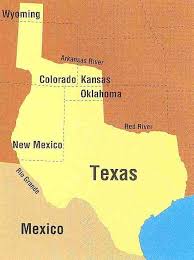 For nine years she remained a Republic, and in 1845 was admitted to the Union as a State. As territories to the west and north were formed, Texas eventually became the well-known and easily-recognizable shape she is today. 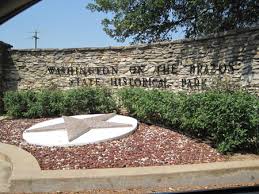 Today, Washington-on-the-Brazos, is a state park on Highway 105 about 70 miles from Houston. It’s a 293-acre historic site on the land of the original town. The park includes a Visitor Center, Star of the Republic Museum, Barrington Living History Farm, Independence Hall, Fanthrop Inn State Historic Site, and a Six Flags Over Texas Monument. Visitors will find ongoing events year round on the site. It’s a beautiful place to visit, especially in the Spring when the bluebonnets are in bloom.


Do you know the history of your state and when it became a part of the United States? Each state has its own fascinating history, some more interesting than others, but they all had a road to statehood.

Martha Rogers is a free-lance writer and writes a weekly devotional for ACFW. Martha and her husband Rex live in Houston where they enjoy spending time with their grandchildren.  A former English and Home Economics teacher, Martha loves to cook and experimenting with recipes and loves scrapbooking when she has time. She is the Director of the Houston Christian Writers Conference held in August each year, a member of ACFW WOTS chapter in Houston, and a member of the writers’ group, Inspirational Writers Alive.
Find Martha at:  www.marthawrogers.com