Years ago, when I lived in Madison, Wisconsin I attended a lot of University of Wisconsin football games at Camp Randall Stadium. In my very early twenties, I had no clue why the stadium was called Camp Randall and didn’t even think to ask about it. I now know that Camp Randall was named for Wisconsin Governor Alexander Randall who served from 1858 to 1861.

Recently, I stumbled across an article about Camp Randall and was quite surprised at its history. Before the land became home to a Big Ten football stadium, it was used first by the Wisconsin State Agricultural Society and community and state events were held there. When the Civil War began the land was donated to the state as a training facility for 70,000 Yankee recruits about to head off to fight in the Civil War. Along with being a major training facility, an army hospital and prisoner of war camp was also located on the grounds.

A 1936 article about Camp Randall in the Wisconsin State Journal described what one would have seen when they entered the military camp:  “rows and rows of white-washed barracks, the notorious bullpen, officers’ quarters, hospital buildings, dining halls, and kitchens,” Note that the bullpen was where “fence jumpers” who tried to go AWOL were sent.

After the Civil War ended, nothing was done about the land until the state decided to sell it. War vets objected, and in 1893,  the state legislature purchased the property and immediately turned it over to the University of Wisconsin, The site was immediately put to use for athletic events, and in 1910, a temporary stadium was built. In 1915 a permanent football stadium was constructed and is still in use today after several additions and tweaks.

The Civil War wasn’t the only time the property was connected with a war effort. During the 1940s dorms for students and military personnel were built adjacent to the stadium that housed 150 men. During WWII they were occupied by naval trainees, then following the war, students used the rooms.

But the land’s previous history was not forgotten as a portion of the land was designated as a park to memorialize the Civil War camp. In 1913 a memorial arch was constructed and cannons were mounted at the same time.

Today Camp Randall is still home to the Wisconsin Badgers football team and is also used for other athletic events and concerts. You can read more about the stadium and its history at https://www.camprandall100.com/ where some of my information was gleaned.

Have you ever been to Camp Randall or toured a similar property? 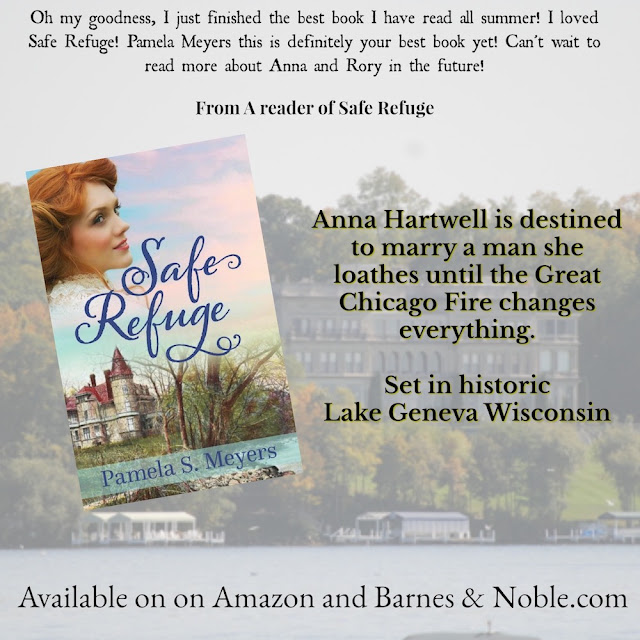