Once a toy, the carved, painted wooden Dala Horse, also known as a Dalecarlian horse or Dalahäst, has become a symbol of Sweden, as well as Dalarna, the province from which it originated.
It isn't known precisely when Swedes first started carving Dala Horses as toys for their children, but they have been around for centuries, most likely fashioned from wood scraps from furniture making, the local industry. Legend says they became the national toy in the winter of 1716, a time of war. Soldiers were quartered in private homes in the Mora area of Sweden, and families and soldiers alike suffered from the severity of the winter. Food was scarce.

According to the legend, a soldier boarding with a family carved a Dala Horse from scrap wood and painted it bright red, a color which was available due to pigments produced from a nearby copper mine. He painted a harness and saddle onto the horse in the kurbits style, which is a decorative motif referencing the kurbit plant which shaded Jonah as he waited outside Ninevah for the city to receive its judgment.

The soldier gave the toy to the household's child, and in return, the mother provided him a bowl of soup. He crafted another horse and received more soup, and his fellow soldiers took to carving horses to barter for food, as well.
Others insist the wooden horses are relics of pre-Christian paganism in Scandinavia, and note that some Viking graves contain small wooden horses. Later, it's suggested wooden horses were tied to witchcraft.

However Dala Horses were first crafted and used, however, in the eighteenth century, the making and enjoying of small horses grew in popularity. Children carved them as well as adults. Eventually, Dala Horses came to stand as representatives for Swedish culture, handicrafts and for the country itself.

While popular in Sweden, the horses were little known in America until the World Exhibition of 1939 in New York. A 2.5 meter Dala Horse stood sentry outside the Swedish pavilion, and visitors loved it. In the following year, 20,000 Dala Horses were shipped to New York.

While most often seen as bright, orange-red toys (or even as statues in town squares), they are also painted blue, white, black, or other colors, and are sometimes left plain. Swedish store Ikea even sells black-and-white versions.
While some are now mass-produced, Dala Horses are most often crafted of pine, hand-carved, so no two horses are identical in size or shape. Some aficionados consider the only authentic Dala Horses to be those originating in the Dalarna village of Nusnäs, where a quarter million horses are made each year.

They are considered must-have souvenirs for those visiting Sweden, and today, they can be found in homes across the globe. 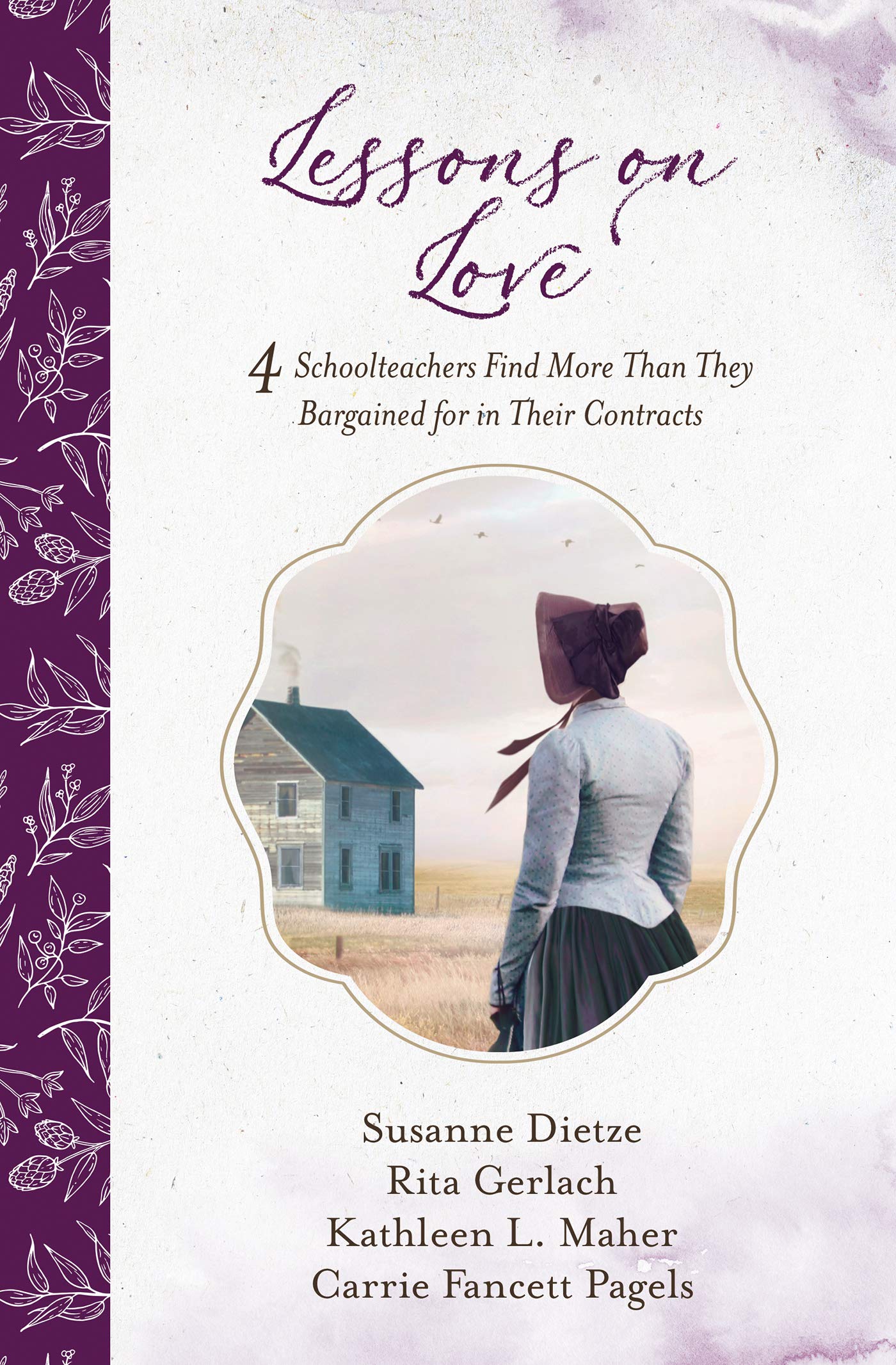 GIVEAWAY: I incorporated a special Dala Horse in my newly released story, Love in Any Language, part of the Barbour Collection Lessons on Love. If you'd like to win a copy, let me know in the comments. I'll randomly pick a winner tomorrow, Oct 4, 2019, at 9 am pacific time. Void where prohibited.
***
RITA-nominated Susanne Dietze is an award winning, bestselling author. You can learn more about her and the story on her website, www.susannedietze.com.