Little Known Details of the Lewis and Clark Expedition

I'm excited to join the blogging team on the Heroes, Heroines, and History blog! My books are frontier westerns set in the Rocky Mountains during the 1800s, so I'll be sharing with you lots of fun historical details I learn through my research. I can't wait!

My newest series follows much of the trail Lewis and Clark's expedition took across what would become Montana and into Idaho. I have to confess that I couldn't remember many details from when I learned about the expedition in school. As I began to research, I've been amazed at how fascinating their journey was.

The expedition was known as the Corps of Discovery and consisted of 38 capable enlisted men, in addition to the leaders, Captains Merriweather Lewis and William Clark. I love what Captain Clark wrote in his journal on March 31, 1805: With such men, I feel every confidence necessary to insure success.

As I've read and re-read the journals of the captains and sergeants from those two adventurous years, I've been surprised by so many details. Here are a few of my favorite facts! 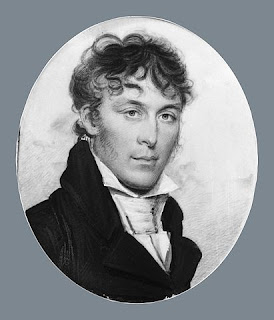 Sometimes talks with the Native Americans had to go through five different interpretations
Lewis and Clark hired two interpreters to travel with them, but speaking with the natives still wasn't easy. In one council with a Salish tribe (Nez Perce), the conversation had to flow from English to French to Hidatsa to Shoshone to Salish. Then back. 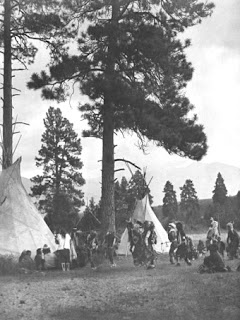 Finding a water route to the Pacific Ocean was only one of the goals of the expedition
They were also tasked by President Jefferson with establishing peaceful relations between Native American tribes and their "Great White Father" back in the States, as well as classifying the flora and fauna of the new lands now owned by the United States through the Louisiana Purchase. 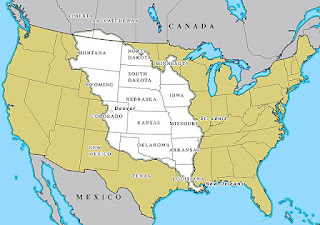 Map showing lands that were part of the Louisiana Purchase in white. By William Morris. Wikimedia, Public Domain.

Those are just a few interesting tidbits I've learned, and I'll be sharing more in future posts.

In the meantime, are you a history buff about the Lewis and Clark expedition? If so, share some facts we may not know! Or are you like I was, with only a vague memory of what the Corps of Discovery actually did? 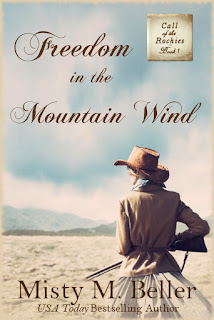 Her latest release, Freedom in the Mountain Wind, is an epic journey along the path taken by the Lewis and Clark expedition—an epic journey through breathless landscapes and adventure so intense, lives will never be the same.

For a limited time, you can get one of Misty's bestselling novels free here: https://www.subscribepage.com/s8n2o1
Posted by Misty M. Beller at 6:47 AM