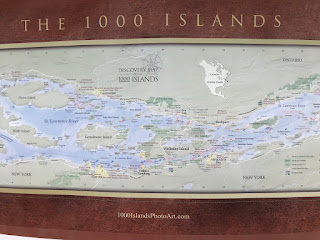 Between New York state and Ontario, Canada, where Lake Ontario narrows and becomes the St. Lawrence River are more than 1800 islands known as The Thousand Islands. Here is where the Great Lakes and the St. Lawrence River intersect to become the world’s largest inland navigation system. Huge freighters pass by tiny islands along the main channel and share the waterway with all kinds of boats including kayaks and canoes! 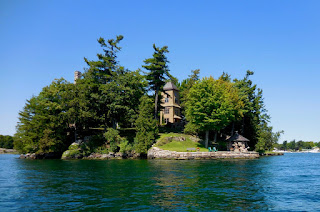 In 1872, George M. Pullman invited President Ulysses S. Grant to visit his small island during the reelection campaign, as well as several Civil War heroes including General Sheridan. When George Pullman originally created this summer residence, it wasn’t much more than a simple frame cottage and dock. But by 1872, he’d expanded his 5-acre island to include a much larger and nicer cottage where they could entertain, a massive boathouse, pumps, and an ice house. And entertain he did! 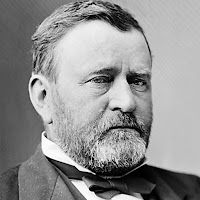 In so doing—and thanks to excited journalists—he launched The Thousand Islands Gilded Age season of the rich and famous buying islands and lots along the mainland and building castles, mansions, and magnificent summer homes. Those islands, those homes have delightful, intriguing, and often poignant stories to tell. And I aim to tell a lot of those stories, including Katelyn’s Choice that tells the Pullman Island story.

From 1872 until 1912 the Thousand Islands Gilded Age brought tens of thousands of visitors to the enchanting summer resort. Grand hotels popped up. The rich scooped up islands and built fancy mansions and castles they called cottages and hunting lodges. The middle class bought small parcels of land along the mainland and built simple cottages.

And tourism took off.

The railroad expanded to bring in tourists and landowners. Large side-paddle steamboats toured passengers around the islands, and distinguished visitors made it the summer resort to visit. They came from New York City, Chicago, Cleveland, Pittsburgh, and many other places. 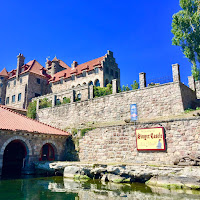 Several of the amazing castles and beautiful summer homes you can still tour today including Boldt Castle and “The Towers” on Dark Island (now called Singer Castle) which is the setting for my latest novel, Devyn’s Dilemma, that releases April 2nd.

Would you like to visit the Thousand Islands?
Leave your answer or comments on the post below and join me on May 19th for my next post.

Check out Devyn’s Dilemma, Book 2 of the Thousand Islands Gilded Age series, coming April 2!
Devyn McKenna is forced to work in the Towers on Dark Island, one of the enchanting Thousand Islands. But when Devyn finds herself in service to the wealthy Frederick Bourne family, her life takes an unexpected turn.
Brice McBride is Mr. Bourne’s valet as well as the occasional tour guide and under butler. Brice tries to help the mysterious Devyn find peace and love in her new world, but she can’t seem to stay out of trouble—especially when she’s accused of stealing Bourne’s money for Vanderbilt’s NYC subway expansion. 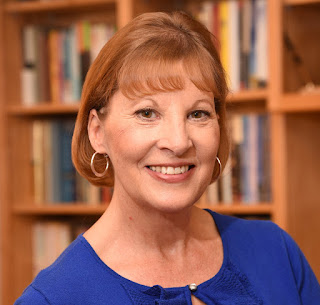 About Susan:
Susan G Mathis is a multi-published author of stories set in the beautiful Thousand Islands, her childhood stomping ground in upstate NY. Katelyn’s Choice, the first in The Thousand Islands Gilded Age series, is available now, and book two, Devyn’s Dilemma, releases in April, 2020. The Fabric of Hope: An Irish Family Legacy, Christmas Charity, and Sara’s Surprise are available now. Visit www.SusanGMathis.com for more.

Susan is also a published author of two premarital books with her husband, Dale, two children's picture books, stories in a dozen compilations, and hundreds of published articles. Susan makes her home in Colorado Springs, enjoys traveling globally with her wonderful husband, Dale.