Candles, crochet, a miserly corn merchant, and a mythical French horse all come into play when considering the latest installment in Wild West Sayings We Use Today. Enjoy! 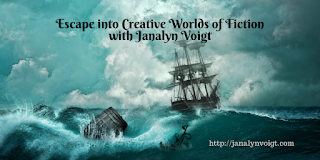 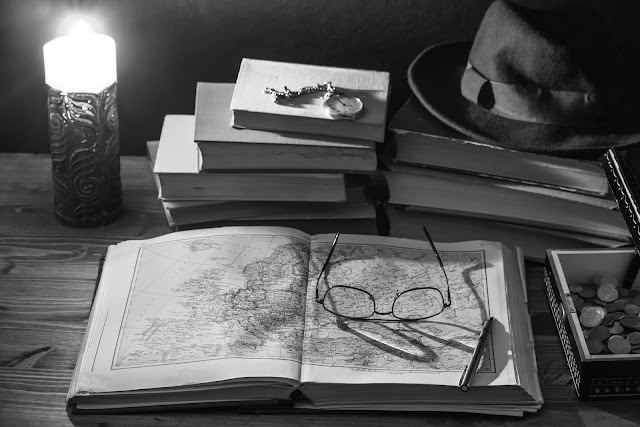 Can’t hold a candle to… This expression describes someone who doesn’t measure up to a person so superior that even a subordinate position out of the question.

During the 1600s, an apprentice held a candle so an experienced craftsman could see to work. A truly useless person couldn’t do even that.

Historical Reference: A similar phrase, 'to hold the candle,' appeared in “The foure cardinall-vertues of a Carmelite-fryar observed by Sir Edvvard Dering, knight and baronet in 1641: "Though I be not worthy to hold the candle to Aristotle."

Example: His poor supper can’t hold a candle to the delights of Judith’s kitchen. 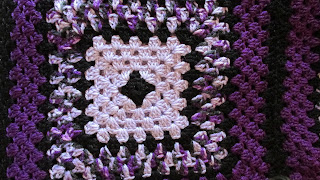 
The word, 'crotchet,’ once meant "whim or fancy." This sense of the word gave rise to ‘crotchety’ as a term for an irritable older person. It’s not hard to see the connection between a person made cantankerous by vain imaginations.

Both words (crochet and crotchet) came from the Middle French word, ‘crochet.’ It has connections to ‘croche’ and ‘krokr, which mean ‘hook’ in Scandinavian and Norse, respectively.

Example: A crotchety old man stomped down the street, muttering and waving a cane. 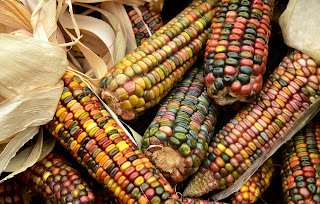 This word to describe a disagreeable man comes to modern times courtesy of the 1500s. Various theories have suggested that it means ‘evil heart’ and a miserly corn merchant have been discarded. The word probably originated from the Gaelic ‘muigean,’ which means a disagreeable person.

Historical Reference: The origin of this term remains unknown.

Example: The curmudgeon railed at his nephew for the better part of an hour.


A person who uses flattery to gain an advantage is said to curry favor. Curry comes from the Old French verb conraier, meaning “to prepare' or 'put in order.' This is the same root word that gave birth to the word we use for brushing a horse with a curry-comb. The term first described using a curry-comb to groom a mythical French horse named Fauvel – to curry Fauvel. 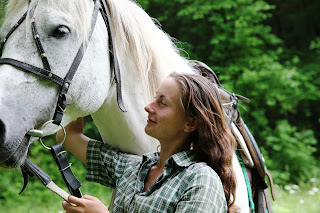 Historical Reference: ‘Curry favor’ derived from The Romance of Fauvell, a satirical French poem written in 1310 by Gervais du Bus.

Example: She flattered the boss in a failed attempt to curry favor.

Thanks for celebrating the history of words and sayings with me. Tune in next month for the next installment in Wild West Sayings We Use Today.

Posted by Janalyn Voigt, escape into creative worlds of fiction. at 12:36 AM