A Christmas wedding is part of each of my three Thousand Islands Brides novellas. This year’s story, Reagan’s Reward, the happy couple gets caught in a terrible snowstorm. In Sara’s Surprise, a Buche de Noel cake became a special wedding cake. For Sara, it was the perfect cake for her Christmas wedding. But where did the Yule Log tradition come from? 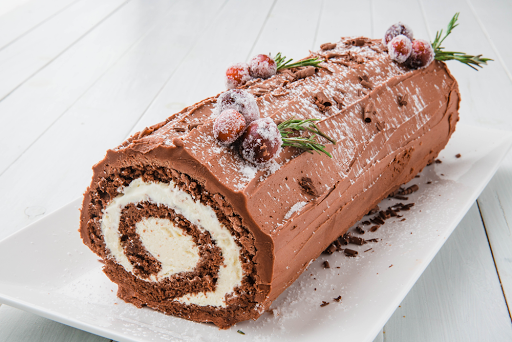 The custom of the Yule Log goes back to before medieval times. It was originally based on the Nordic tradition of Yule, a Winter Solstice festival. Burning the Yule Log was one of the most widespread Christmas traditions in early modern Europe, with the first recording of its appearance dating to 1184. For the Christian feast of Christmas, the Yule Log symbolizes the battle between good and evil—“as the fire grows brighter and burns hotter, and as the log turned into ashes, it symbolized Christ's final and ultimate triumph over sin.”

The traditional Yule Log was originally an entire tree carefully chosen and brought into the house with great ceremony. The largest end of the log would be placed into the fire hearth while the rest of the tree stuck out into the room. The log would be lit from the remains of the previous year's log that was carefully stored away. Then, the Yule Log was slowly burned throughout the Twelve Days of Christmas.

As Christianity spread through Europe, the Yule Log tradition became part of Christmas Eve festivities. The father or master of the house would sprinkle the log with libations of mead, oil, or salt. Once the log was burned in the hearth, the ashes were scattered about the house to protect the family within from evil spirits. On Christmas morning something green, a leaf or the like, was brought into the house before anything was taken out. A piece of the Yule Log was then saved to light the next year's log. 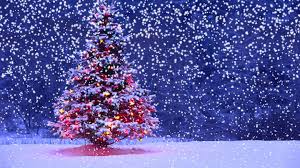 In Provence, France, the whole family helps to cut the log down and a little bit is burnt each night. In the Netherlands, the leftover log is stored under a bed. In some eastern European countries, the log was cut down on Christmas Eve morning and lit that evening.

The custom of the Yule Log spread all over Europe and different kinds of wood are used in different countries. In England, oak is traditional; in Scotland, birch; in France, cherry wood is sprinkled with wine before it’s burned so it smells nice.

In Devon and Somerset in the UK, some people use ash twigs instead of a log. This comes from a local legend that Joseph, Mary, and Jesus were cold when the shepherds found them on Christmas Night. So the shepherds collected twigs to burn and keep them warm. In Ireland they use a large candle instead of a log that’s lit on New Year's Eve and Twelfth Night.

In France, the Yule Log is bûche de noel where a custom required peasants to bring a log to their lord. In Burgundy, gifts were hidden under the log. In Provence and Brittany prayers were offered as the log was lit, a custom still widely observed called cacho fio (blessing of the log). The eldest male parades the log around the house three times. Then it’s blessed with wine and lit with the ashes of the previous year's log.

A Yule Log cake (or Bûche de Noël) is a traditional dessert served at Christmas, especially in France, Switzerland, Belgium, Canada, Lebanon, Catalonia, and the United Kingdom. It’s made of sponge cake to resemble a miniature actual Yule Log. 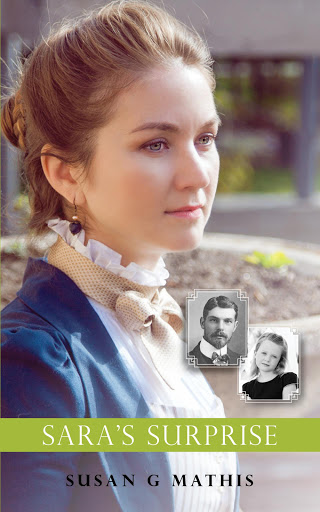 The original Yule Log recipe emerged during the 19th century. It is traditionally yellow sponge cake baked in a large, shallow Swiss roll pan, iced with chocolate buttercream, rolled to form a cylinder, and iced again on the outside. Often the icing is flavored with liquors or espresso.

Yule logs are often served with one end cut off and set atop the cake, or protruding from its side to resemble a chopped off branch. Dragging a fork through the icing produces a bark-like texture, and sprinkled with powered sugar to look like snow. Other decorations may include actual berries or tree branches or berries, branches, and even mushrooms made of marzipan. 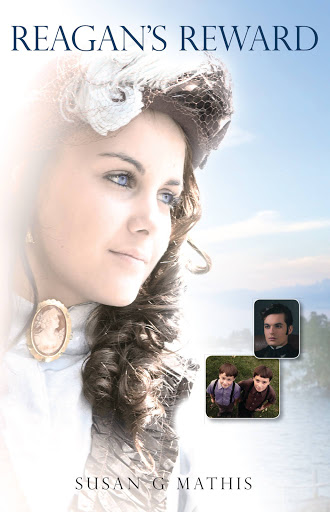 In my sixth Gilded Age story, Reagan’s Reward, it’s 1912. Reagan Kennedy assumes the position of governess to the Bernheim family’s twin nephews, and her life at Cherry Island’s Casa Blanca becomes frustratingly complicated. Service to a Jewish family when she is a Gentile and tending to eight-year-old, mischievous boys yields challenges galore. 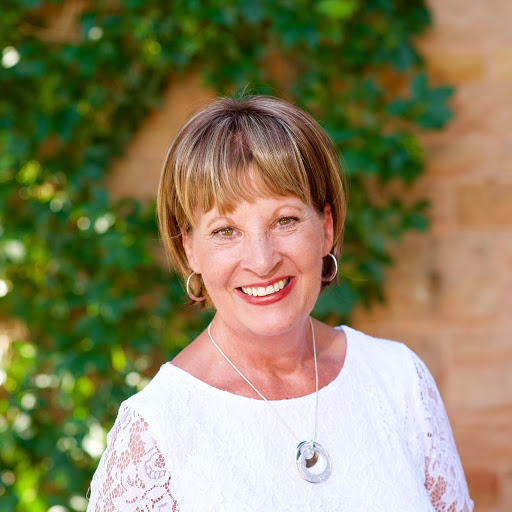