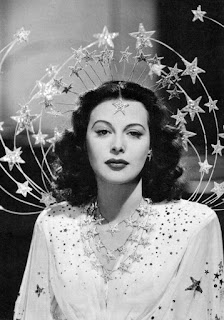 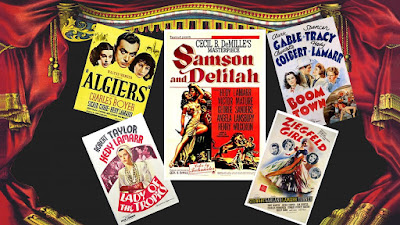 Born in Vienna, Austria on November 9, 1914, Hedwig Eva Maria Kiesler became interested in acting at an early age. By the time she turned eighteen, she had starred in two German films, catching the eye of Hollywood producers which led to her signing on with MGM. She changed her name, and from there, she costarred with some of the most popular leading men in the Golden Age of Hollywood. Charles Boyer, Spencer Tracy, Clark Gable, Jimmy Stewart among others. She soon earned her moniker as “the most beautiful woman in film” and would go on to star in thirty productions and produce two movies.
All very impressive, but there was so much more to the Austrian-born actress.

Her intelligence exceeded that of her peers. While hitting her stride in Hollywood, Lamarr met with other brilliant minds. In particular, Howard Hughes, who helped her set up equipment in her trailer on her movie sets to conduct experiments in her down time. In 1942, she and composer George Antheil, teamed up to patent what they called the “Secret Communication System.”

“The original idea, meant to solve the problem of enemies blocking signals from radio-controlled missiles during World War II, involved changing radio frequencies simultaneously to prevent enemies from being able to detect the messages. While the technology of the time prevented the feasibility of the idea at first, the advent of the transistor and its later downsizing made Hedy’s idea very important to both the military and the cell phone industry.” -Biography – Hedy Lamarr 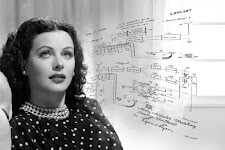 The frequency-hopping technology prevented Allied torpedoes from being detected by Nazis. Sadly, neither Lamarr nor Antheil received any compensation for the life-saving multi-billion-dollar invention. They were, however, finally honored in 1997 with the Electronic Frontier Foundation (EFF) Pioneer Award. That same year Lamarr became the first female to receive the BULBIE™ Gnass Spirit of Achievement Award. This award is considered the "Oscars" of inventing. Hedy Lamarr would only enjoy this honor for three years as she passed away in 2000 at the age of 86.
The invention eventually led to ground-breaking future technology, making Bluetooth and Wi-Fi possible for those of us who wear our cell phones on the end of our sleeves. Yes, we have a beautiful actress and a talented composer to thank for moving our communications into the 21st Century. 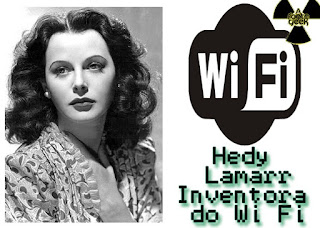 My novella "Riders of the Painted Star" is set at the dawn of the Golden Age of Hollywood when singing cowboys were heroes and their horses held a special place in their hearts. Royce Rutger was the exception. An actor who merely pretended to be a cowboy could never win Zadie Fitzpatrick's love, especially knowing how much stock she put into the idols of the big screen. Can she see past his deception to get to know the real man inside?

MissAdventure Brides Collection
Seven daring damsels don’t let the norms of their eras hold them back. Along the way these women attract the attention of men who admire their bravery and determination, but will they let love grow out of the adventures? Includes:

"Riders of the Painted Star" by Kathleen E. Kovach
1936 Arizona
Zadie Fitzpatrick, an artist from New York, is commissioned to go on location in Arizona to paint illustrations for an author of western novels and falls for the male model.