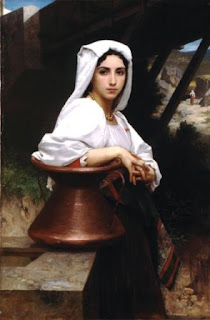 We learn a lot about our Father in heaven by studying the genealogy of Jesus in Matthew 1. Most genealogies follow the male line, as is true of the genealogy of Luke 3, but Matthew’s genealogy mentions five women, and it’s these women that tell us about what’s important to God. 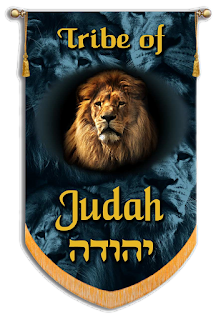 Er was wicked in the sight of the Lord. That’s all we know about him; in fact, Er was so wicked, God killed him. So what does this tell us? There’s a good chance that Er was known to be a wicked man, and if that’s the case, then both Tamar’s father and Judah were not concerned that this young girl would suffer at the hands of her husband. It was a business deal, and she was chattel. So it’s safe to say that Tamar was an abused daughter and an abused wife. 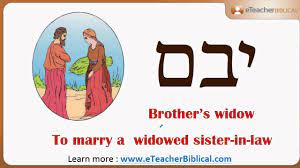 Israel followed Levirate law, which meant that the brother of a dead husband was to marry his widow in order to produce children in the dead husband’s name. This would prevent a childless family from losing their land. Onan, the second son, was just as wicked and refused to give Tamar a child, so the Lord killed him as well. We don’t hear about God killing individual people because they are wicked, so why here? The reason is because God knew that the Messiah would come out of the line of Judah, so while Tamar the Canaanite was acceptable, the two sons of Judah were not. They had to die.

Judah sent the widow Tamar to live with her father until his youngest son was of age to marry, but Genesis 38 tells us he had no intention of his third son dying due to being married to Tamar. Obviously, Judah blamed his sons’ deaths on her. 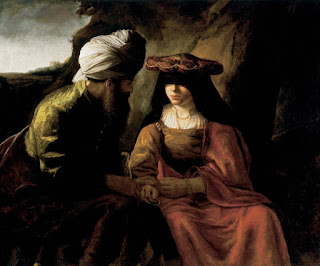 At face value, it hardly seems righteous for Tamar to pretend to be a harlot so her father-in-law would give her a son, but we don’t understand levirate law. But that’s what Tamar did. She was a woman on a mission, and she showed great forethought and shrewdness in demanding Judah’s seal, cord, and staff as a pledge. 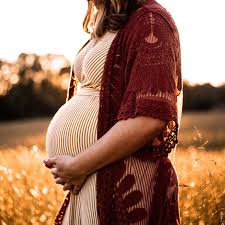 When Judah heard that the widow Tamar was pregnant, he ordered that she be burned to death. So why would the Lord allow Judah to be in the genealogy of his Son? Answer: It’s not how we begin; it’s how we end. When Judah realized that he was the father of Tamar’s child, he said in verse 26, “‘She is more righteous than I, since I wouldn’t give her to my son Shelah.’ And he did not sleep with her again.” Judah understood Levirate law, and his duplicity in not perpetuating his oldest son’s line. We don’t know if Judah played a role in the lives of his twin sons, Perez and Zerah, but the fact that Judah appears in both Luke’s and Matthew’s genealogy, testifies that Judah ended well.

So why was Tamar more righteous than Judah? Here is a Canaanite woman, most likely from an abusive family, who was forced to marry a wicked man. But Tamar embraced Judaism. If she’d pretended to be the harlot because she wanted revenge, God wouldn’t have blessed her, but Tamar understood her one purpose in life was to bear a son for Judah’s line, and she risked being burned to death to achieve her calling.

That’s what I call righteous. 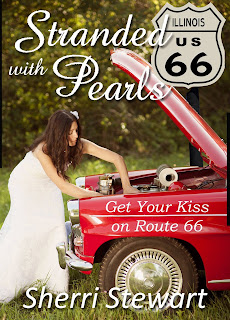 A runaway bride on Route 66. What could possibly go wrong?