Poor Houses--A Part of Local History That Shouldn't be Ignored.

Sometimes someone might say if they don’t have a turnaround in their financial situation they’ll end up in the “poor house.” I’ve even said similar things in jest. Never have I truly expected to be put in a government-run institution called the poor house. I never gave it much thought that there actually institutions called poor houses (sometimes called poor farms) and indigent people who had no means of employment and family to support themselves actually ended up there. Most counties in the U.S. had such a facility to help the elderly and perpetually unemployed who had no one to care for them.
I recently came across an article from At the Lake Magazine’s archive about the history of the Walworth County Poor Farm and Insane Asylum. The building, which was torn down some years ago, stood for many years, serving in many capacities. According to At the Lake Magazine, author Lisa Schmelz, the poor house served as home for many elderly and down-in-luck people who were called inmates by the facility. Those who were able worked on the farm associated with the home. Others were assigned jobs within the building as what we might have called janitor duties in subsequent years.
The facility also served at a home for unwed mothers. Young unmarried pregnant women without family support usually found their way to the home.
As unpleasant as it may sound, the home was hailed as one of the best in the
state. At least the residents had a bed to sleep in and three meals a day. And if you lived out the rest of your life there, your remains were buried on the property. The nondescript cemetery sits behind a school, mostly unnoticed. A few years ago, caring people took great pains to section off the burial site and erect a large plaque that bears the names of all who are buried there. There are no plots or gravestones. Only God knows exactly the locations of the graves and the interred's backstories. I hope to visit the graveyard when the weather breaks and see it for myself.
Are you aware of poor houses or farms in the area where you grew up or live?
Resources:
At The Lake Magazine, The Last House on the Block; Lisa Schmelz; February 20, 2014.
Wikimedia.com
Find-a-Grave.com 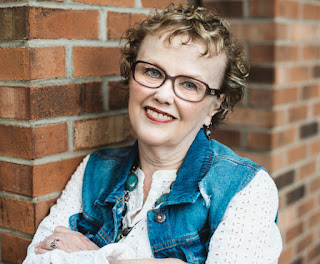 Pamela Meyers writes historical romance novels with a women's fiction-like content. All are set in her hometown of Lake Geneva, Wisconsin. She lives in northeast Illinois with her two rescue cats and is active in her church women's ministry. 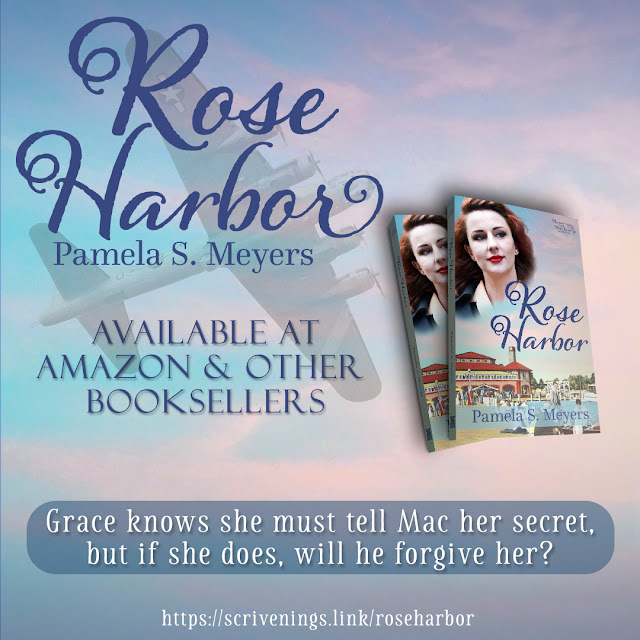 Email ThisBlogThis!Share to TwitterShare to FacebookShare to Pinterest
Labels: Elderly Care in the 18th and 19th centuries, Poor Houses