IT ALL COMES OUT IN THE WASH 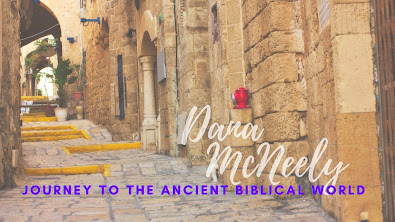 History teaches us when we walk through the looking glass of time, we see faces much like our own.

It is the details of everyday life that differ. The type of house the family lived in – three bedrooms, two bath or one-room mudbrick with a courtyard housing a goat. The kind of music – streaming service or lyre. The kind of food – chips and dip or lentil stew and flatbread.
Bathing is an everyday occurrence to moderns, not so much, the ancients. Over time, innovations such as canals, pumps, and piped water to homes have changed how humans are able to wash themselves and their clothes. 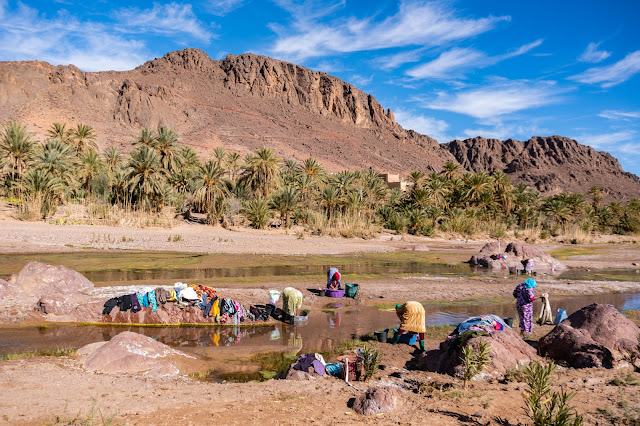 One interesting point. In Old Testament times, it was a man’s job to wash the dishes. Or at least to dry them.

2 Kings 21:13 ~ And I will stretch over Jerusalem the line of Samaria, and the plummet of the house of Ahab: and I will wipe Jerusalem as a man wipeth a dish, wiping it, and turning it upside down. 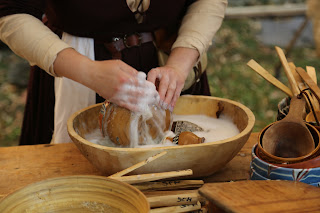 Ahem. Back to washing in ancient times. Because I write biblical novels, I’m interested in many aspects of everyday life in biblical times. People washed themselves and their clothes for hygienic and ritual cleansing, using rivers and springs when they were available, lavers, jugs, and basins when they were not.
For example, Pharaoh’s daughter was bathing by the river when she discovered Moses (Exodus 2:5). King Ahab’s blood was washed from his chariot “near the pool where the prostitutes bathed" (1 Kings 22:38). Elisha told the leper Naaman to wash in the Jordan River seven times to be healed (2 Kings 5:10).

Sometimes soap is mentioned. “No amount of soap or lye can make you clean. I still see the stain of your guilt.”  (Jeremiah 2:22). According to Easton’s Bible Dictionary, the Hebrew word borith, often translated soap, refers to a cleansing agent made from ashes of wood or plants, particularly salsola kali (salt wort), abundant on the shores of the Dead Sea and the Mediterranean.
Hyssop, Hebrew ezov, is also mentioned in regard to cleansing, “Purge me with ezov and I shall be clean; wash me and I shall be whiter than snow" (Psalm 51:7). Identified with Syrian Hyssop, the plant is popular as a spice or tea, with a pleasing fragrance.
Naomi encouraged Ruth to bathe and perfume herself before presenting herself to Boaz at the threshing floor. (Ruth 3:3). 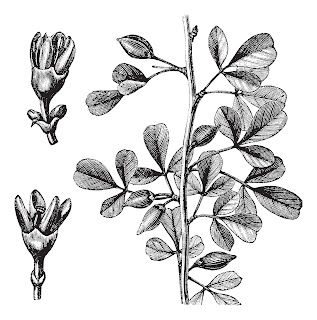 When full-body bathing was not possible, washing the hands, face, and feet could be accomplished with water, jug, and basin. Most people wore only sandals and their feet became dirty on the unpaved roads. It was customary for a person to wash his feet before entering his home. In a wealthy person’s home, a servant met guests at the door to perform this service.
Many are familiar with the story of Jesus acting as the servant and washing the feet of his disciples. This occurred during the Passover, when spring rains would have been falling and the streets of Jerusalem especially muddy. In this instance, Jesus humbly portrayed both physical and spiritual cleansing. 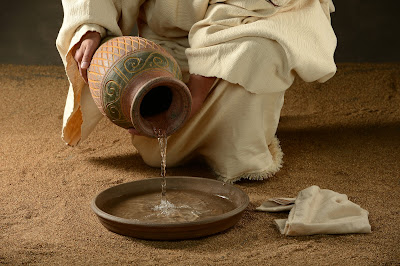 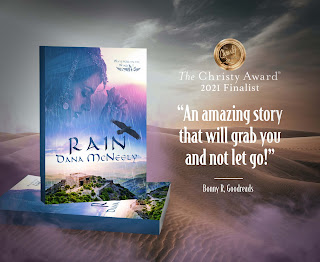 Aban yearns to join the priesthood of Ba'al, unlock the power of the rain god, and hear the deity's voice. But first, he must survive a perilous initiation ceremony.
When the mysterious prophet Elijah interrupts the rites, overturns the idol, and curses the land with drought, Aban must choose a side in Yahweh's war against the Ba'als - and it may cost him his life.
Book 2, working title WHIRLWIND, coming February 2023. 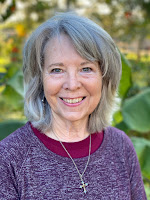 Learn more about Dana and her books at her website: DanaMcNeely.com
Posted by Dana McNeely at 3:30 AM