Relax In the Sun

With One of These Beach Reads 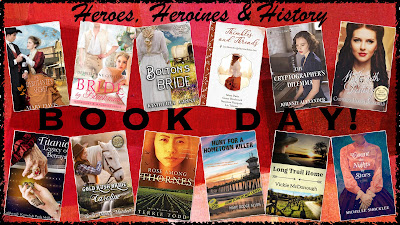 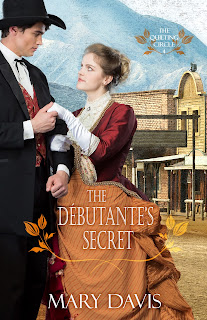 Will Geneviève open her heart to a love she never imagined?

Geneviève Marseille has one purpose in coming to Kamola—stopping her brother from digging up the past. Deputy Montana has lived a simple life. But when a fancy French lady steps off the train and into his arms, his modest existence might not be enough anymore. A nemesis from Aunt Henny's past arrives threatening her with jail. Will she flee as she’d done before, or stand her ground in the town she’s made her home? When secrets come out, will the lives of Geneviève, Montana, and Aunt Henny ever be the same? 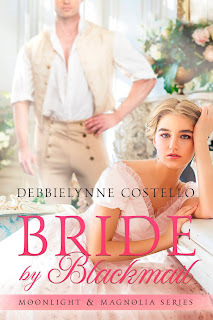 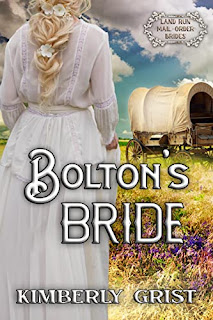 She’s making a run toward hope, love, and family and she’s not letting go.

Orphaned as a young girl, Ella and to escape a desperate situation, she heads west as a mail-order bride, narrowing her choice to three brothers, a millwright, a businessman, and a horse trainer, all searching for a marriage of convenience which will provide the inheritance that will finance the family’s business venture in Oklahoma. Newspapers claim the unchartered territory is a land where streams flow with milk and the heavens rain down a supply of honey. Will her road lead to the Promised Land? 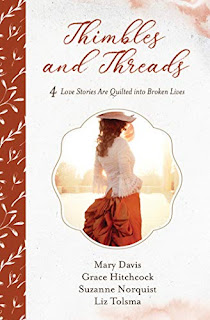 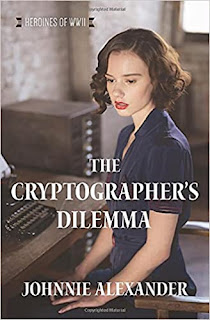 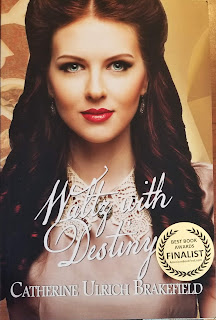 Esther (McConnell) Meir finds herself in a story-book romance that swirls into a rendezvous with destiny when Eric Erhardt is swept up into Hitler's diabolical war. Eric wages his battle for survival as a rifleman in the 34th Infantry Division traveling up the boot of Italy—. "…of Waltz with Destiny…I was reading Capt. Kimble’s words about D-Day…the music I had going started playing “God Bless the USA.” Goose bumps popped up all down my arms and legs, and I’m sitting here with tears in my eyes. The message of the Destiny series is even more applicable to today than when it first released…" Debra B. 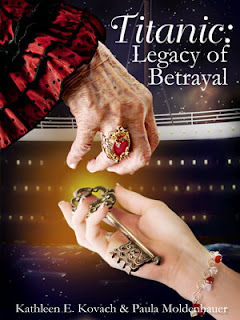 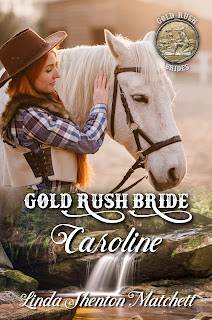 She thinks he’s high-handed and out for her gold. He thinks she’s difficult and money-hungry. Will they discover that love is the true treasure? Scarred in a childhood accident, Caroline Vogel hasn’t found a man willing to marry her, so she heads to the Pike’s Peak goldfields to pan enough ore to become a woman of means. When she and the handsome assistant trail boss hit it off, she begins to hope her future may not be spent alone. Then she catches wind of dark secrets from the man’s past, and she’s not sure what or who to believe. 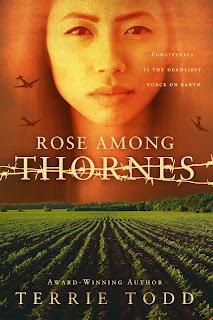 Rose Onishi is on track to fulfill her lifelong goal of becoming a concert pianist. When forced to leave her beloved home to work on the Thorne family farm, her dream fades to match the black dirt staining her callused hands. When Rusty Thorne joins the army, he never imagines becoming a Japanese prisoner of war. Though he begs God to help him not hate his brutal captors, Rusty can no longer even hear the Japanese language without revulsion. Only his rare letters from home sustain him—especially the notes from his mother’s helper, which the girl signs simply as “Rose.” 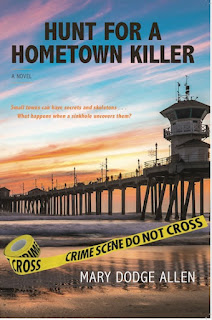 While Roxy Silva is working her hometown mail route, a sinkhole opens up and drains a retention pond, uncovering the car used in her husband’s murder. Determined to solve the cold case, Roxy turns amateur sleuth, using her amazing photographic memory. Her relationship with handsome detective Kyle grows closer as they uncover shocking secrets. When the killer takes Roxy captive, she must use her wits to survive. “Suspense, humor, rapier wit, and a heaping helping of warmth and unexpected plot twists. We loved it!” Pages & Paws – 5-Star Book Review 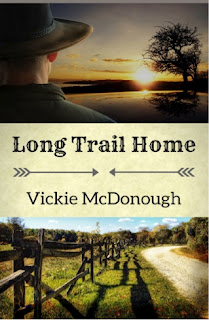 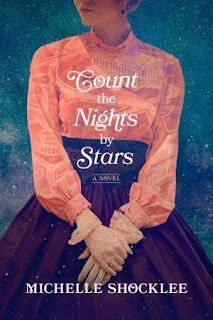 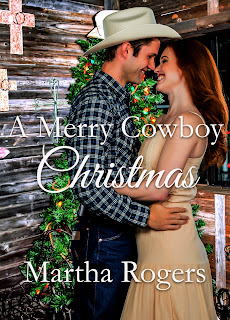 Kayla Martin’s fiancé was killed in Afghanistan before their wedding seven years ago, and her heart shut down. Then she meets Tylor Damon and is attracted to him, but is being careful to guard her heart against another loss. When they are paired in a wedding party, sparks ignite between them. Tyler realizes something is keeping her at a distance, but he’s determined to bring a smile to her face. When he’s almost killed in a rodeo competition, Kayla old fears threaten to drown her. Only a Christmas miracle will bring them together. 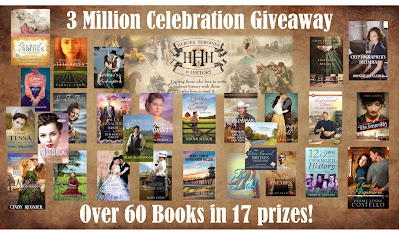 ***Celebrate with HHHistory every day during the month of August. We're giving away over 60 books to celebrate our milestone of 3 million views. There are lots of ways to enter through the Rafflecopter. More details in August.