But in the late 19th century the word computer evolved to a different definition because people realized that machines never tired and they could work faster and more accurately than any human ever could. So in the 1900's the word computer took on a whole new meaning-- "calculating machine."

Now granted, these were not desktops, laptops, tablets or the cool little phone computers we stick in our pockets, on our belts, or in our pocketbooks and seem to be lost without. But none-the-less these inventions were a steppingstone to the technology we have today. 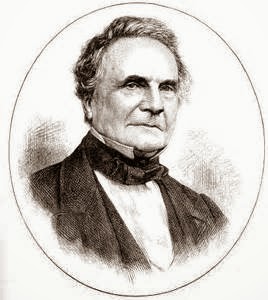 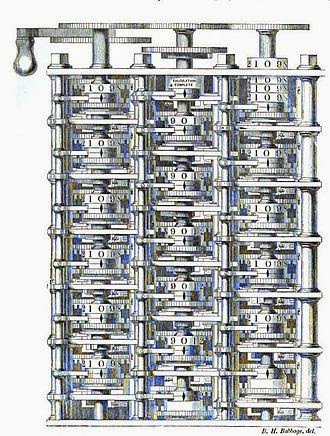 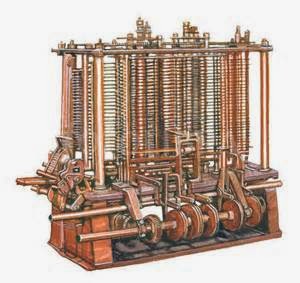 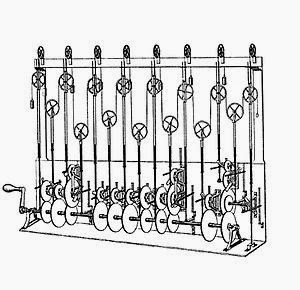 A tide-predicting machine, invented by Sir William Thomson in 1872, was the first modern analog computer. Thomson continued to work on and improve his inventions. The picture to the left, shows the third edition of his tide-predicting design.

Moving on to the 20th century
In 1936 German inventor Konrad Zuse came on the scenes developing a computer in his parents living room. By 1941, he had the world's first working electromechanical, fully programmable, automatic digital computer. (Okay, just so you know I am not a computer wiz and though this sounds very fascinating, I had to ask my husband what it meant.)

The Lorenz SZ were German cipher computers used in World War II by the German Army and were
developed by C. Lorenz. These new codes were nearly impossible for the Allied Forces to crack.  They needed help breaking these messages if they were going to win the war.
World War II brought new needs for the use of computers. When the need to crack the German encryption machine arose, Flowers was commissioned to build the Colossus to break the German's codes. On February 5, 1944, the Colossus was delivered to Bletchley Park and began working on its first message.

Unfortunately, just like computers today cause quandaries for many parents, the information Winston Churchill received from the Colossus gave him a dilemma that no man wants to face. He had to decide if he should reveal his hand to the Germans and warn his people of an upcoming raid or sacrifice the few for the many? 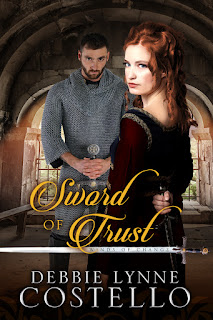 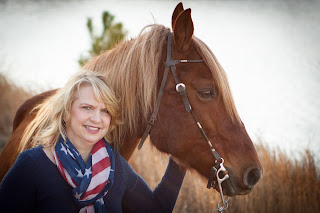