Oh, If These Barn Walls Could Talk!

I recently came across an article in At The Lake Magazine, a periodical I often use as a resource for my articles here. The piece was about historical barns located around the Geneva Lake area where I grew up in southeastern Wisconsin. That sparked an idea for my topic on this Heroes, Heroines, and History blog.
When I’m in my hometown of Lake Geneva, Wisconsin I love how, unlike where I live now, I can point my car West, North, or East (South will take you directly into the lake), and within a few minutes, I am in the country. Where I currently live, in the Chicago suburbs, I have to drive quite a distance to be past suburbia and into a rural area.
One of the backroads I sometimes take to get to Wisconsin has a patchwork quilt square painted on its side. I have no idea how old the barn is, but I love seeing that colorful square when it comes into view. I’ve observed recently how many different styles and functions barns have served over the decades and centuries. They are more than just a place for the livestock to live in during winter or stormy weather.
I published an article on this blog on November 4, 2016, about a 19th/20th Century industrialist Edward E. Ayer who owned a large railroad tie manufacturing company in Harvard, IL (just south of the Illinois/Wisconsin state line). Ayer had grabbed up a huge amount of acreage on Geneva Lake’s south shore when it became available, and constructed a home on the lakeshore he dubbed “The Oaks.” Much of the land ran along the lake's south shore, ending at the site of the Abby, a resort hotel in the village of Fontana.
He designated the acreage for farming and constructed two large identical barns that still exist today. The west barn housed dairy cattle, and the east
barn was the home of beef cattle.
Both structures had above-ground stone foundations, a feature popular for barns and homes back in the late 19th Century. The picture below is of one of the twin barn's foundation. These barns still stand today and can be easily seen from Highway BB, midway between the town of Walworth, Wisconsin, and the Black Point Estate.
The book Lake Geneva Newport of the West, which highlights many of the properties that populated the lake’s shoreline from the late 1800s until the present (in some cases), states:

“Ayer’s farms were considered to be the best developed in the county. Because of Mr. Ayer’s interests in agriculture and the study of minerals and proper soil ingredients necessary for top yields, his two farms, Upland I and Upland II, were outstanding showplaces.”

I’ve driven past the twin barns many times and hardly gave them notice until recently when someone posted a photo on Facebook. I’d never made the connection between them and the Ayer estate I’d written about earlier. I know the next time I drive past, I will look over with more appreciation than I’ve had before.
I will feature another of the barns I remember seeing while growing up and others that are new to me here on this blog very soon.
What have you found while nosing around in old barns or houses?
References
At The Lake Magazine, November 22, 2016, A Look At The Area’s Barn Landmarks, A. Morrisey, Photos by H. Leitner
Lake Geneva Newport of the West, 1976, Lake Geneva Historical Society, A. Wolfmeyer & Mary Burns Gage, pp. 123. 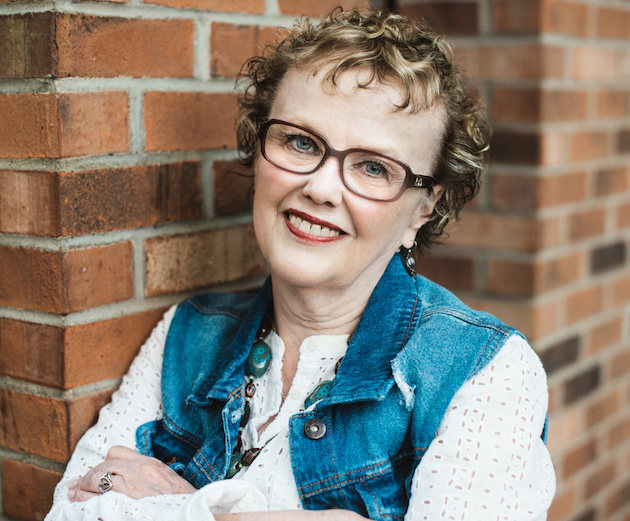 Pam Meyers grew up in Lake Geneva, Wisconsin, an area she frequently uses as the setting for her novels.
She currently resides in northern Illinois with her two rescue cats and is very involved with her church. In her downtime she enjoys crocheting, reading and watching old TV programs on television.
You can read more about her and her books at www.pamelasmeyers.com. Her books are available at Amazon and at local bookstores in the Lake Geneva area.
Posted by Pamela S. Meyers at 1:30 AM