I recently noticed a disturbing billboard along the Atlantic City Expressway in New Jersey. The sign featured a scantily-clad woman in a provocative pose, holding an enormous automatic rifle. It was enough to cause a ten-car pile-up. I glanced in the rearview mirror to see if my elementary school-aged son had noticed. Fortunately, he was reading a book on his Kindle. I considered what might be done about this eyesore, recalling past efforts when I’d politely asked store owners not to display sex-oriented magazines at a child’s eye level. Each time, the proprietors had apologized for their oversight and put the magazines elsewhere. In a similar way, I e-mailed the gun shop owner to say his inflammatory ad on a highway on which countless families travel to New Jersey’s beaches wasn’t appreciated.

The owner wrote back, but far from apologizing, he let me have it with both barrels—I was ignorant and naïve. I might want to let my son see what the real world is like. I was anti-Second Amendment. It wasn’t different from anything I wouldn’t see on a beach. (Actually, I’ve never seen a nearly-nude woman carrying a semi-automatic rifle at the shore, not even in Atlantic City). He even referred to me as a “so-called doctor.”

I was, however, encouraged by the distinct echoes of Christian women who, in the 19th century, began taking on all kinds of social ills. They, too, endured ridicule and scorn. Many of them had been converted, or had their faith rekindled, in the fires of the Second Great Awakening. Evangelist Charles Finney stressed that people whom Christ changes go out and change what’s wrong with the world. One of those social ills was “demon rum,” and Finney believed that many a soul couldn’t find his way to Christ because of its influence. Of all the 19th century’s reform efforts, the temperance movement was the most extensively supported. Because of widespread alcohol abuse throughout American society, many women and children experienced domestic violence. Men were also injured at their jobs, sometimes killed, while others had sunk to criminal acts while under the influence.

﻿ One of the most effective organizations to fight this evil, the Women’s Christian Temperance Union, became a force to be reckoned with. The WCTU’s best-known spokesperson was its president, Miss Francis Willard, who became America’s heroine during the latter part of that energetic century. One of her most memorable efforts occurred in 1873-74 when she spearheaded what came to be known as the Women’s Crusade. In it, she called upon American females to conduct prayer vigils, sing hymns, read Scripture, and hold demonstrations outside saloons in order to shut them down.

One bitterly cold night in Chicago, between 25-30 women knelt in the snow outside one notorious bar, praying and reading from the Psalms. A minister stopped by, pausing beside a policeman as one of the women started praying aloud. The officer groaned. “There they go again.” He told the clergyman that the women had been there the day before, too, but the saloon owner had blocked them from his sidewalk this time around. “Since then, they’ve been kneeling in the gutter,” he reported. “They’ve been here since dawn.”
﻿
The minister suddenly realized who the women were. “The Woman’s Crusade! So it’s reached Chicago!” he exclaimed. His excitement was tempered, however, when he thought about the infamous vices of that town, wondering if any good could come from the women’s sacrifices. “What can they hope to do here?” he concluded.

The officer was of a different mindset—and not entirely in agreement with what the women were trying to accomplish. “They’ve closed fifteen saloons in a week already; that’s what they can do.”

“Here, that won’t do,” the minister said, taking a step forward until the policeman held him back. “They brought it on themselves. Let themselves git out of it,” he said.

Just then Frances Willard stepped front and center, lifted her face, and began to pray. Everyone stopped talking, even the barkeeper.

“O God, in the name of our desolate homes, blasted hopes, ruined lives, for the honor of our community, for our happiness, for the good name of our town,” she prayed, “in the name of Jesus Christ sweating out the passion of the cross, for the sake of this soul which will be lost, make this man cleanse himself from his heinous sin. O God, open his ears that we may beg, may implore him . . . O God, pity women, help them to end this curse! O, tender Christ, torn in Thine consuming agony, give us of Thy tomorrow and tomorrow, endless tomorrows until this man’s heart shall melt. We are here, O dying, deathless Christ….”

The saloon owner couldn’t take it anymore. He clapped his hands to his head and howled, “Stop it! Stop it! You can have the place, but I won’t have you praying my soul into hell!”
﻿
But Willard did not stop, not until whiskey and beer ran like rain over the pavement and into the gutter where she knelt. 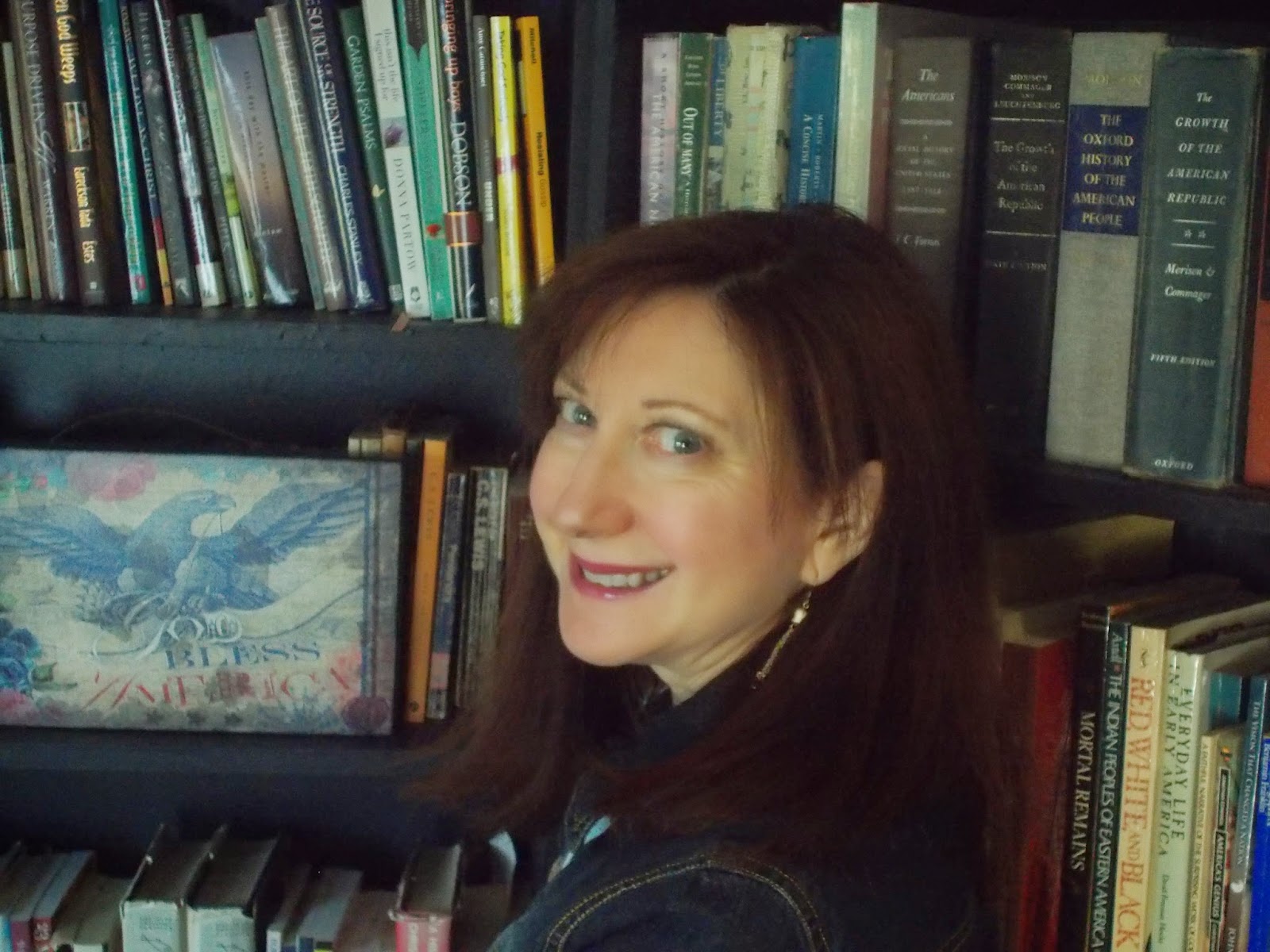 Dr. Rebecca Price Janney is a theologically trained historian and the author of 18 books, including Great Women in American History and Then Comes Marriage? A Cultural History of the American Family.  She's also written an upcoming fiction series about revivals in American history.  She loves speaking to all kinds of groups about women of faith from America's past.