Flooding: Life on a Peninsula

Last month, we took a trip back to the Great Depression and life on Chincoteague Island, with a few little nuggets about my grandfather and how he and his family survived on a tiny little island. If you missed that post, you can read it here: https://www.hhhistory.com/2021/10/great-depression-island-life.html. 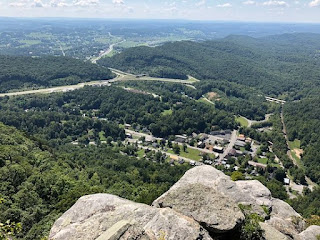 Ironically, my family and I have done a little bit of surviving ourselves this past month. Due to economic spikes and drastic inflation, we had to sell our home in Colorado and move to a more affordable state. So, I left one set of mountains and traded them for another. The Rocky Mountains and Pike's Peak for a cabin in the woods in the Cumberland Gap and the Appalachian Mountains just a little north of the Smokies. As you already know, I have family roots in Virginia, but I have some in Kentucky as well, and I wrote a Christmas story set in Gatlinburg, about 2 hours away. 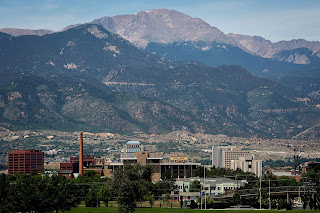 We also downsized our population surroundings from 500,000 to 25,000 in a tri-county area. (grins) Now, I'm living in an area more like the Chincoteague Island folks with the small-town atmosphere and much slower pace. It is a definite welcome change. So many friends jokingly told me I'm moving "down to the holler." Well, this little nook is definitely tucked away, and like my Colorado home, protected from a lot of the elements like hurricanes or tornadoes. 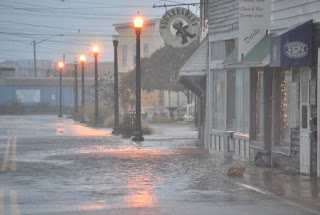 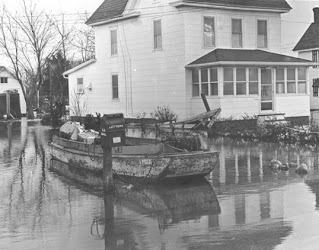 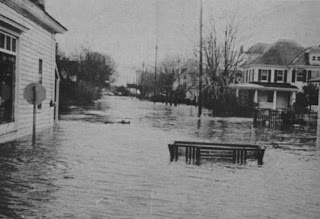